← Not Happening
To Your Aid →

Chance of a Lifetime

Note: This blog is the second in a series to update us about Atticus. If you missed the first update click here to catch up.

In August 2015, I had the chance of a lifetime to move from Texas to New Zealand. We (Atticus, the three cats, myself and the luggage) road tripped from Texas to Florida. Atticus and the cats stayed in Florida with my family, while I got situated in New Zealand and arranged to move them across the world! 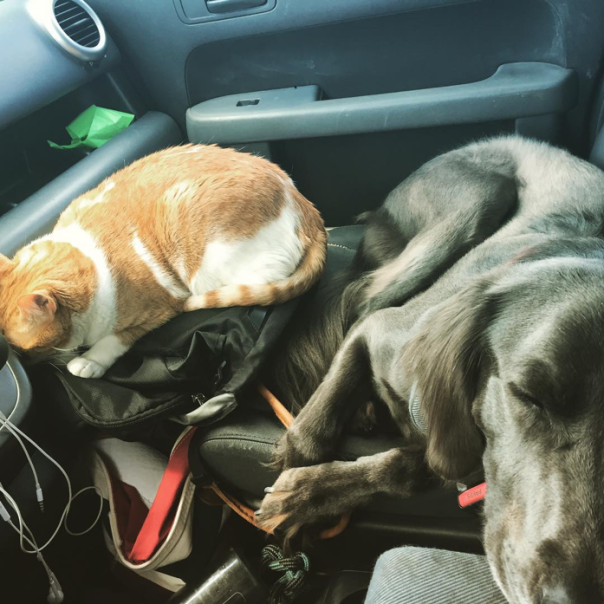 There was a ton of planning, vet visits, tests, paperwork and nervous anticipation. Atticus and the three cats flew from Orlando, Florida to Los Angeles to Auckland, New Zealand. Thankfully, they arrived without incident and only had to spend 10 days in quarantine.

At Home in New Zealand 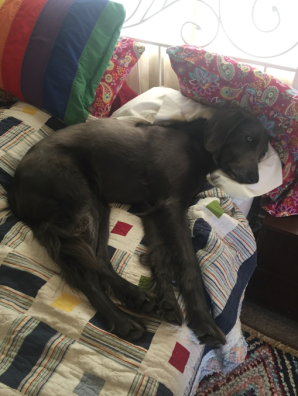 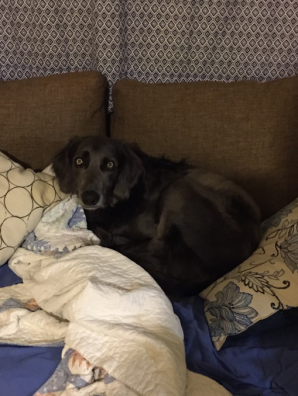 They arrived in April 2016, and have been settling in nicely. Not sure it’s possible to make him more comfortable.

Backyard Intruder and our neighbors

Atticus has met the local hedgehogs (see the photo of him meeting our late night intruder) and some of the neighboring livestock (our neighbors). 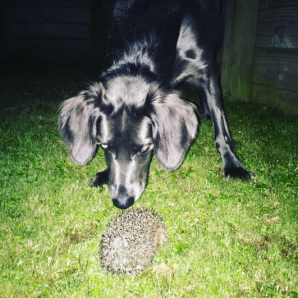 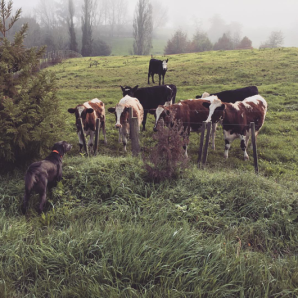 We met Marika when she was studying Veterinary Medicine in the State of Washington. She, like several other students over the years, was searching for a Weimaraner. She was not new to the breed. Squiggle was already her precious beloved girl. Adding a second Weimaraner means different things to different people. There were many considerations but eventually, we moved forward. Anyhow, their adventure began not so far from where most of our readers live. Watch for part three of their story–coming soon to the OwyheeStar Weimaraner News Blog.

Atticus is a Blue Longhair. Squiggle was the traditional gray ghost.

← Not Happening
To Your Aid →