OwyheeStar’s Succeeding with the Weimaraner.7 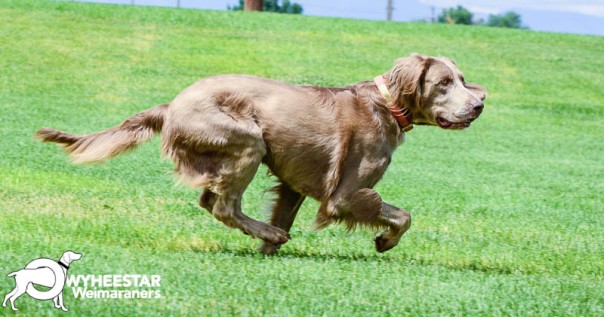 ~Origins of the Longhair Weimaraner — part one